Allow Up to 10 days for Delivery. We’re just a phone call away to help you shop. FIND OUT MORE​.
Close
Brown Thomas
0

MESSAGE IN A BOTTLE

In a bid to turn the tide on plastic pollution in our oceans, we as a business have pledged to ban single-use plastics from our stores, cafes and offices by the end of 2019. The reason? To reduce the amount of drinks containers littering our streets, beaches and countryside, and to reduce the amount of plastic ending up in the marine environment.

This year An Taisce reported that more than 73% of the fish in the North Atlantic, contained plastic. This is a greater frequency of micro-plastics in fish found anywhere in the world, which means the need to protect our oceans from pollution is more important than ever.

The good news is people are taking action, campaigners and water bottle brands cite the tipping point in the public’s awareness of plastic pollution coming to the fore as the result of shows like Sir David Attenborough's Our Planet on Netflix which brings to our living rooms striking images of the impact our actions are having on the planet.

WHAT CAN YOU DO?

It’s not too late to make a difference, make a personal commitment to stop using single-use plastic water bottles by replacing these with a refillable water bottle. And spread the word, set an example amongst your friends and across your social media, you can make a difference as an individual.

THE BRANDS TO KNOW

About the brand: 24Bottles wants to inspire more and more people to switch to a reusable solution for daily hydration, reducing waste and pollution while keeping personal style in check. The Urban bottle is an extra lightweight stainless steel bottle for fast sips and refills on the go, while the Clima bottle keeps drinks cold for 24 hours and hot for 12. They say: "You can do your part to join the movement for a more sustainable future! Every time you refill your 24Bottles Bottle instead of buying a disposable."

How they make a difference: What's amazing about 24Bottles is that they are CO2 emission zero, so you will save 80 grams of CO2 every time you refill your Urban or Clima Bottle, reducing your own carbon footprint on the planet.

We want to help you forget about disposable plastic bottles once and for all and encourage everyone to adopt good habits and reduce waste as well as the overall environmental footprint we all have on the planet. 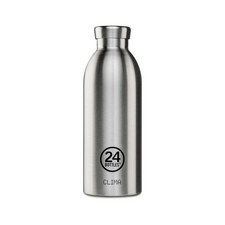 About the brand: Sarah Kauss launched S’well with the mission to rid the world of plastic water bottles. She believed that if we made a crave-worthy bottle that combined fashion with function, people would stop buying disposable bottles and we could reduce single-use plastic consumption worldwide.

How they make a difference: It’s S’well’s ongoing mission to create products that are both beautiful and eco-friendly, that infuse innovation with inspiration, and that continue to give back to communities in need. They are proud partners of UNICEF, committing roughly €1.1 million since 2017 to help provide clean and safe water to the world’s most vulnerable communities. 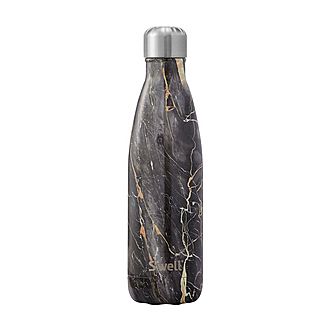 How do you wear your water? Ellie Goulding and Reese Witherspoon sport refillable water bottles.

WHERE TO FILL YOUR WATER BOTTLE?

In 2019 the answer to “Still or sparkling?” is now “Tap”. But the question remains, where to fill up your reusable water bottle when you are on the go? Refill.ie have created a tap map of Ireland, we have highlighted some of the most central places to refill your bottle in Dublin, Cork, Limerick and Galway.

Refill.ie are a voluntary environmental project leading the way to make Ireland a tap water refilling country once again. You can now refill your reusable bottle for FREE from one of over 600 refill locations, avoiding unnecessary (single-use) plastic drinking water bottle waste while helping our environment.

The move to reusable water bottles is more than just fashion, it's part of a fundamental shift we all need to make to reverse the advance of climate change. You can be the change by offering one less plastic bottle to the ocean. 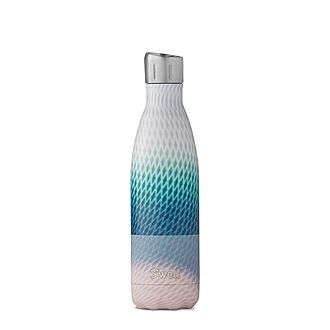 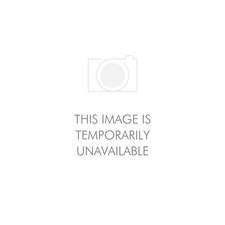 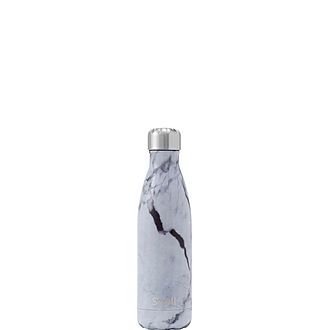 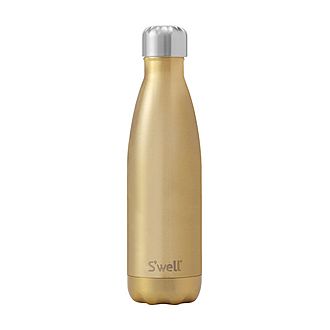 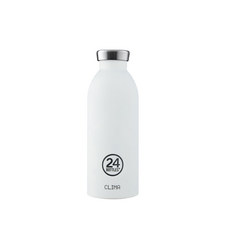 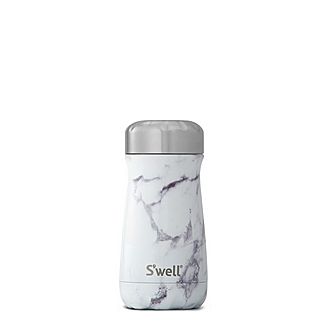 You’ve quenched your thirst now find out 5 Ways to Eat more Sustainably in our stores.