WANT EXCLUSIVE ACCESS & BENEFITS? JOIN LOYALTY
GIVE THEM A GIFT CARD FOR A WORLD OF CHOICE
Close
Brown Thomas
View all Brands
Brands 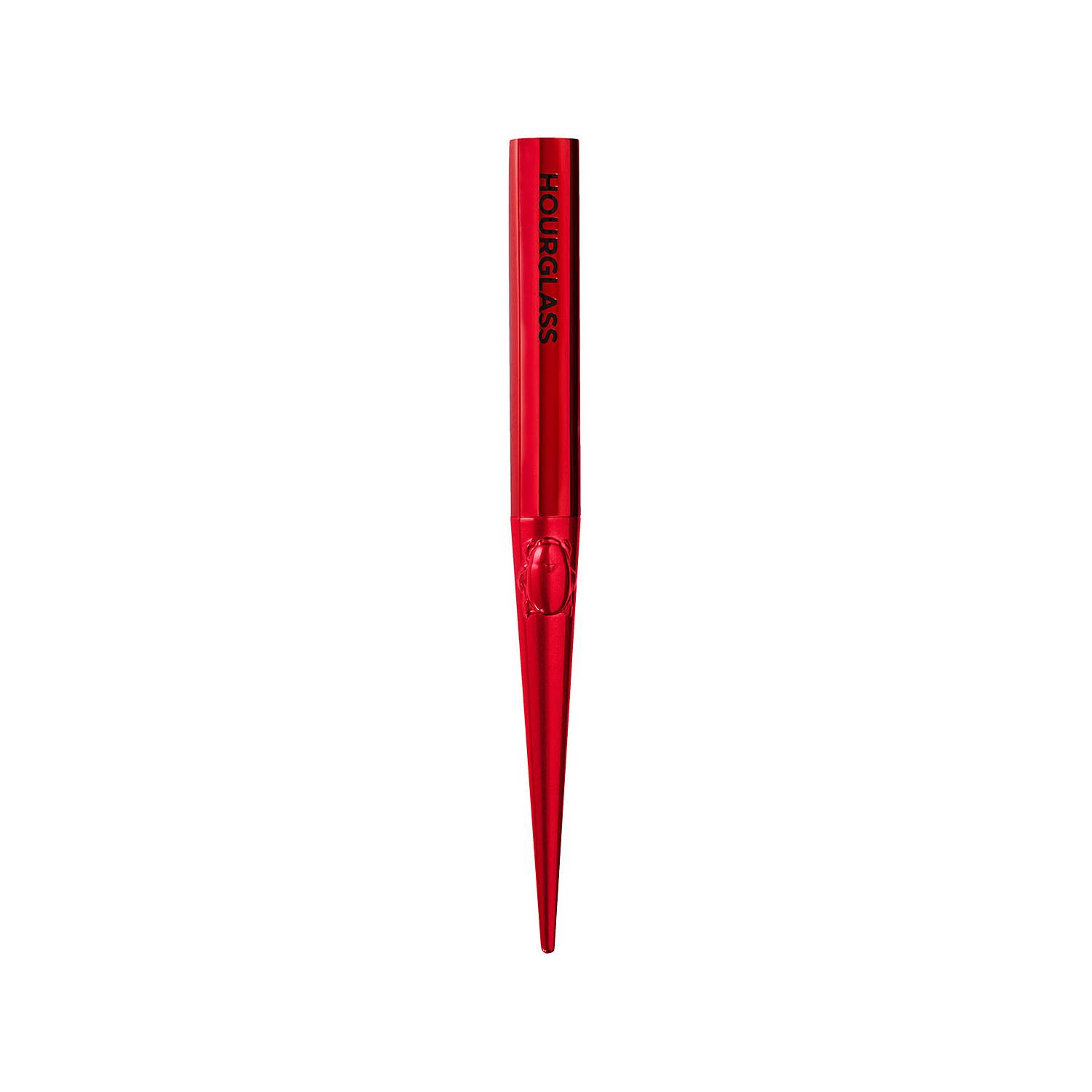 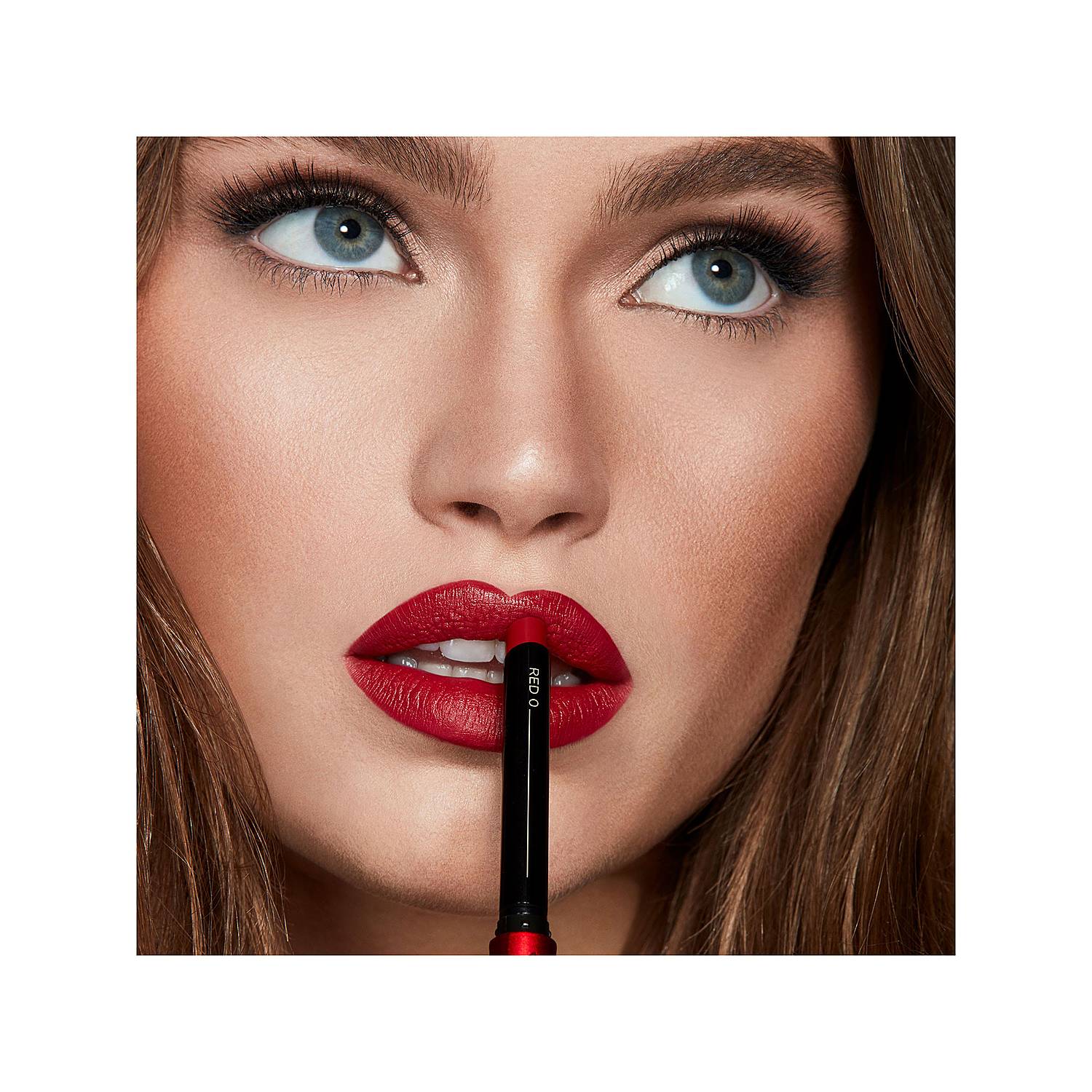 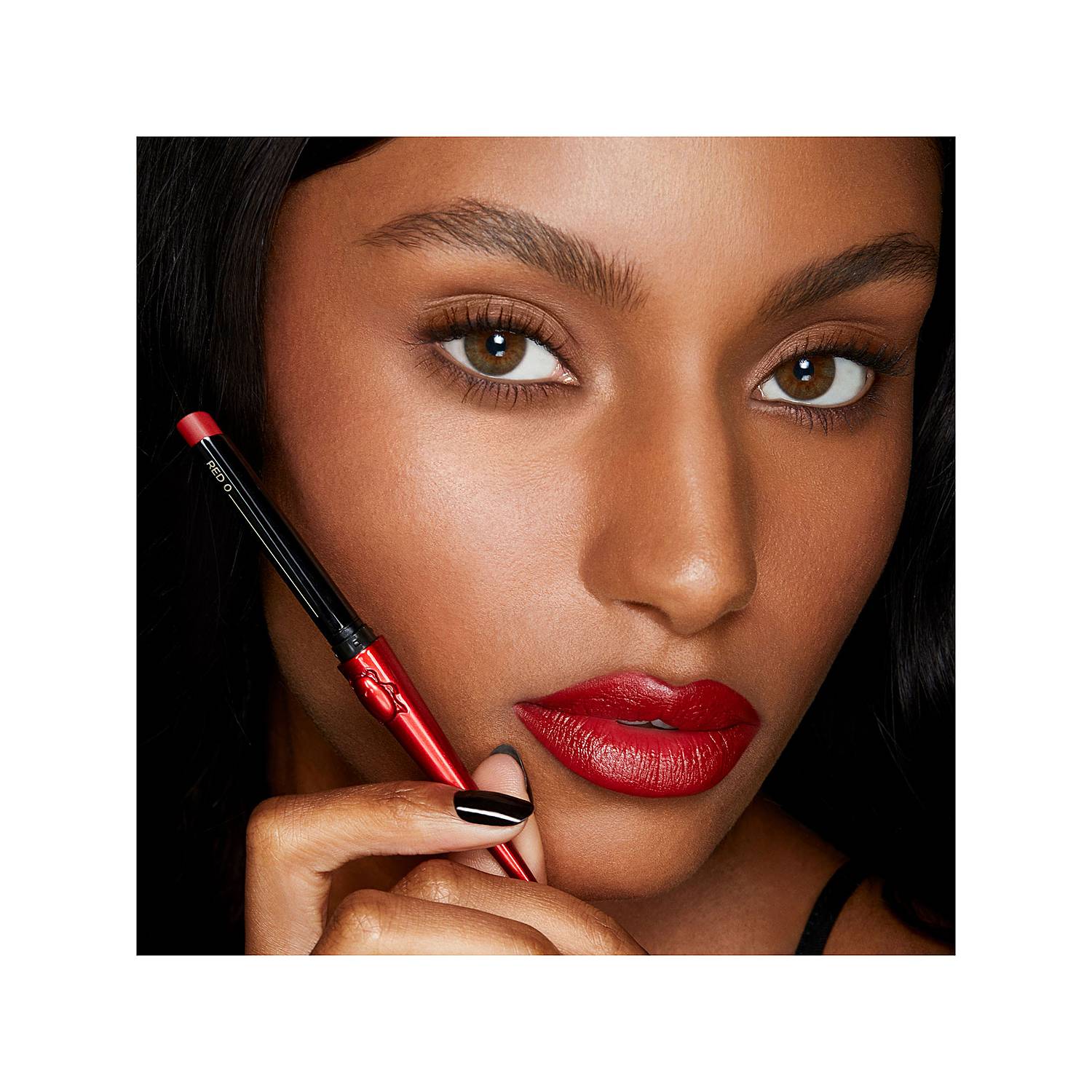 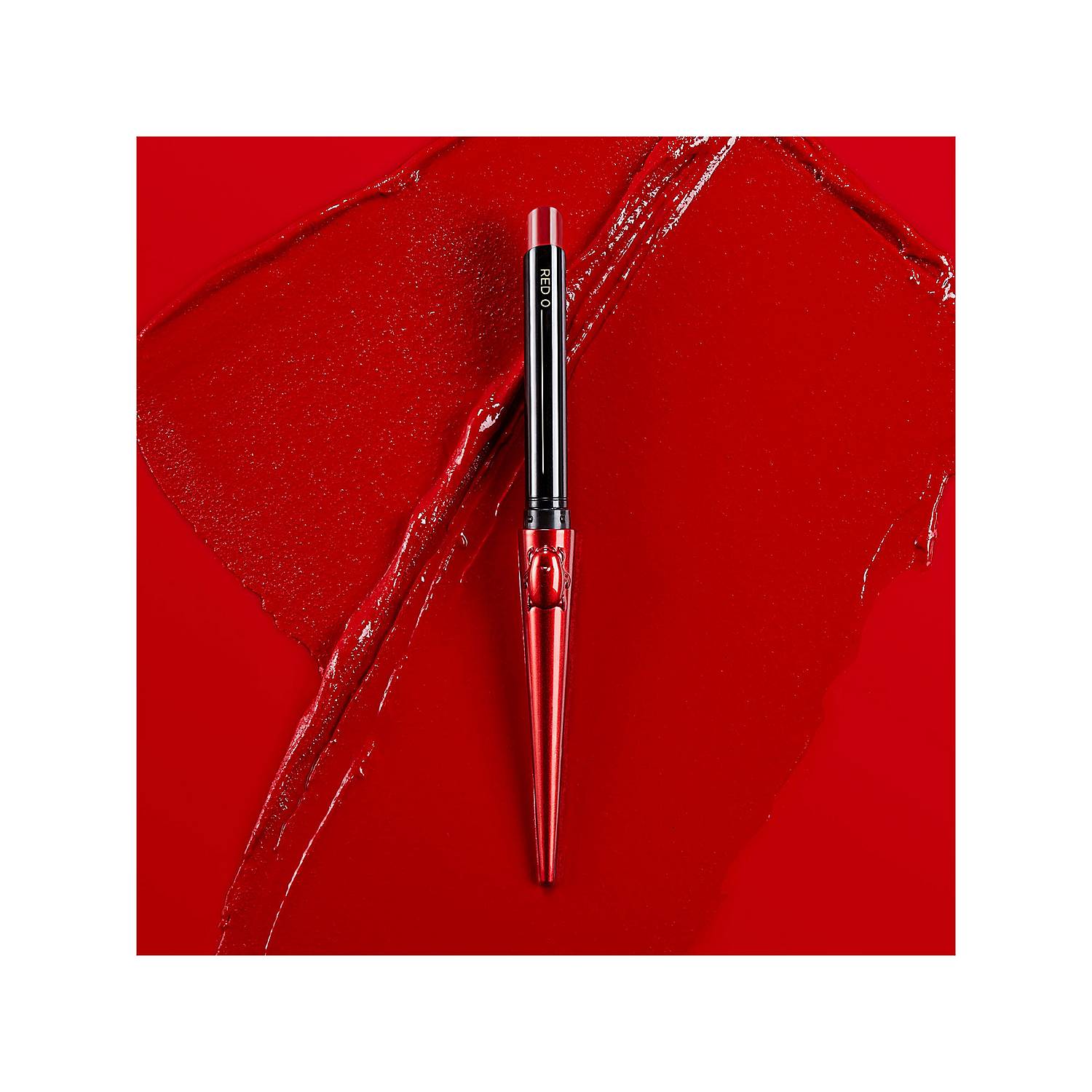 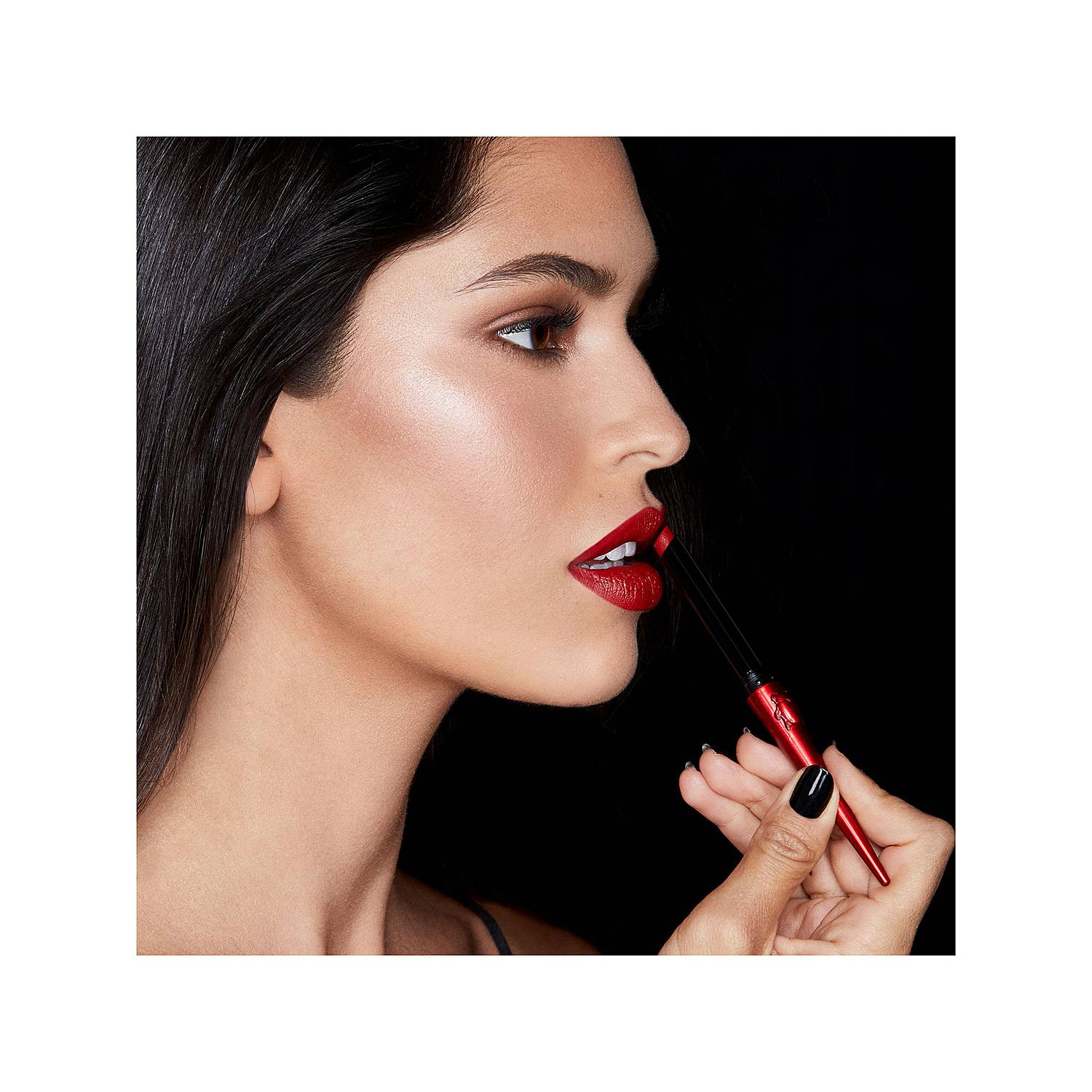 Add to Wishlist Check stock in-store
Want it today?
Order in the next 2hrs and 38mins to get it by today. Dublin only.
Nominated day delivery
Pick your delivery date and time slot up to 28 days in advance. Dublin only.
Positive change

Part of our Sustainable Edit

We place sustainability at the heart of what we buy and sell which is why we’ll reward you with double loyalty points when you shop sustainably.
Find out more

PRODUCT SUMMARY: Hourglass introduces Red 0, a patent-pending vegan replacement for carmine, the industry’s go-to red pigment produced from crushed female insects. The ingredient gives its namesake lipstick, Confession Lipstick -Red 0, a brilliant red hue.With nearly 70,000 female insects used to create one pound of the crimson dye traditionally used in cosmetics, Red 0 symbolizes Hourglass’s commitment to animal welfare: zero animal byproducts, zero animals harmed.  The Confession Lipstick -Red 0 is encased in an exclusivered applicatoradorned with a beetle, representing Hourglass’s commitment to animal welfare. A special edition, this refillable applicator is designed for interchangeable use with the entire collection of Confession refills. CONDENSED DESCRIPTION: Hourglass introduces Confession in Red 0, a special edition shade featuringits namesake ingredient.The patent-pending vegan ingredient replacescarmine, the industry’s go-to red pigment produced from crushed female insects. FEATURES AND BENEFITS: ●Vegan formula features animal-friendly carmine replacement, Red 0 (patent pending)●Exclusive redapplicator adorned with a beetle symbolizes Hourglass’s commitment to animal welfare●Delivers creamy, saturated, long-wearing color with a satin finish●Won’t smudge or feather●Ultra-slim applicator provides control and precision for accentuating, contouring and defining ●Can be used with the full collection of Confession refills (sold separately)●Curated collection of 30 vegan Confession shades include nudes, mauves, pinks, berries and reds ●Vegan and cruelty free QUICK PODs•Carmine-free•Special edition packaging•Long-wearing, satin finishHOURGLASS INNOVATIONRed 0–Hourglass wanted to createa vegan replacement for carmine, a centuries-old pigment still used in most color cosmetics. Derived from female crushed insects, carmine has a hue that is difficult to capture by other means. Finding a comparable substitute was one of our greatest challenges in the transition to vegan ingredients. After many attempts collaborating with our partners at Unilever, we were able to replicate the same vibrancy with Red 0. CARISA’S TAKE“Carmine is everywhere, from food and alcohol to paint, medication and lipstick. Creating a vegan alternative felt like an impossible feat at times, but it was such an important step –we need to move away from treating living beings as expendable. We’re excited to introduce the new ingredient in such an iconicshade of lipstick, a symbol of our commitment to animal welfare.”

BT Plus €14.95
Unlimited standard delivery for a year. Find out more

Quick & Easy Returns
For full details on how you can return items online or in-store, please click here

Convenient and complimentary, order online and collect from your nearest store.

Brown Thomas Click & Collect is a complimentary service which enables you to place an order online and collect from your nearest store.

Make sure they receive something extra special by adding our signature gift wrap with your personalised message for €6.00 per parcel.
At certain times of year our gift wrap may vary slightly in line with seasonal celebrations.
Shop all Lips