Allow Up to 10 days for Delivery. We’re just a phone call away to help you shop. FIND OUT MORE​.
Close
Brown Thomas
0

A GIFT TO BUILD A DREAM ON

Christmas morning would not be the same without a fresh pair of festive pyjamas. We caught up with the founders of three brands worth doning this year, from the Instagram sensations at Sleeper, Vogue Williams favourites at Moon + Mellow and some silky surprises at Slip…

What 2020 has been waiting for, partywear-meets-pyjamas in this luxe loungewear offering fit for entertaining and sure to be just the thing to motivate you out of your joggers and into something just as comfy for the festive season.

The Sleeper story starts with a Christmas dream come true, for co-founders Kate Zubarieva and Asya Varetsa. Kate was curled up enjoying one of her favourite festive rituals, watching Curly Sue, when she drifted off. Asya explains “in her dream she was standing in the middle of a pyjamas factory. When she woke she rang me with her epiphany and six months later Sleeper launched its first collection. Two months after that, then editor-in-chief of Vogue Italia, Franca Sozzani, named Sleeper the brand of the month. Ever since then, Christmas is Sleeper’s favourite time of the year.”

We would wager that you’ve spotted these irresistible pyjama sets with feather and frill lined hems all over your Instagram feed worn by everyone from Leandra Medine to Dakota Fanning. Amazingly versatile, Kate tells us how she dresses down her set by pairing her White Boudoir Pants with Feather with her “favourite Bjork t-shirt, for a fun grungy look.” Indoors or outdoors these sets will see you through the season.

Feathers are a true uniform for happiness. The beauty of these sets are you can wear them when you want to attract attention and get lots of compliments while still feeling really comfortable. 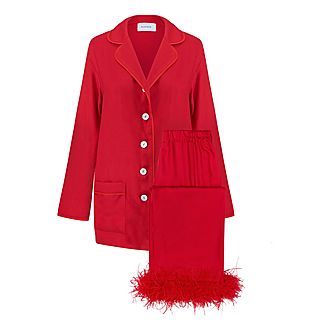 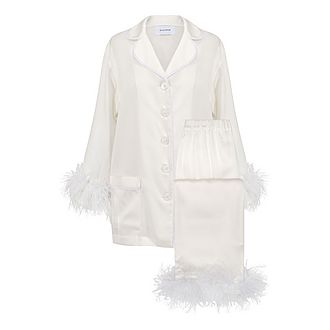 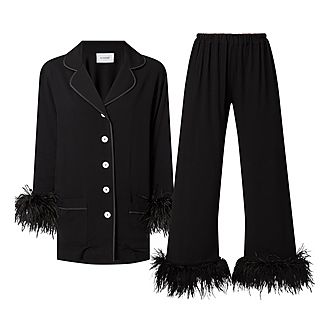 “I have had an obsession with pyjamas for longer than I can remember,” Kildare-native Cliona O’Brien begins. Two years ago she turned her wish into a reality with a sleepwear brand that is loved by Pippa O’Connor and Vogue Williams.

Pyjamas have always been a go-to present for Cliona she adds, “over the years, my mum has treated me to some really nice sets. There was always one under the tree for my sister and me at Christmas time. I have had favourites over the years and wondered what it was about them that made them special. But then I started to think about changes I’d like to make or details that I wanted to add.”

When asked if there was one set she designed with Christmas in mind Cliona chooses the Willow Tree set adding “the print is really feminine and delicate. It is a hand-painted landscape scene in deep burgundy’s and teal mixed with softer pinks. The burgundy piping shows off the extra details in the collar and in our signature cuffs, just the thing for Christmas morning.”

Loungewear is so big right now. We are all spending more time at home. It makes so much sense to invest in special pieces that we can wear every day and that we feel good and look good in. 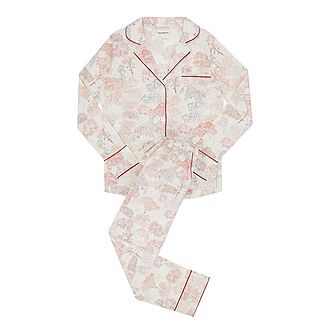 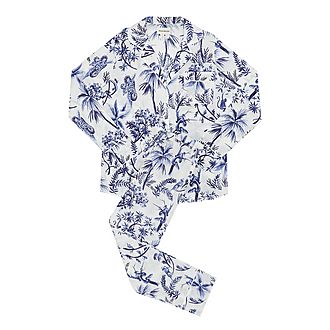 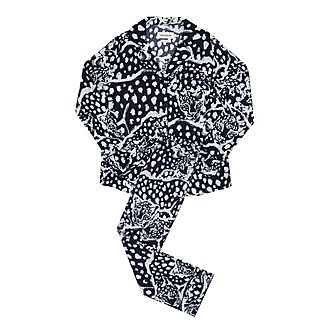 It had to be fate when the founder of Slip, Fiona Stewart, stumbled across a long-forgotten beauty secret that became the focus of her label.

The former 20th Century FOX Films State Manager swapped working with the stars to working with silk. It started when she was prescribed acne medication which resulted in extremely sensitive skin and thinning hair and her dermatologist suggested sleeping on a silk pillowcase. Fiona explains “ I couldn’t find one so we sourced the best silk and wrapped it around my pillow. The results were dramatic and immediate! The following year, alongside my partner Justin Dubois, we officially launched Slip.” Fiona adds “if you are spending money on creams, serums, beauty treatments etc you need to be sleeping on a slip silk pillowcase.”

With celebrity endorsements from the likes of Victoria Beckham and Cindy Crawford, Fiona has now extended her range to include sleepwear. Fiona suggests slipping into a Slip Silk Robe on Christmas morning, adding its “glam enough to wear when all the visitors come knocking!” 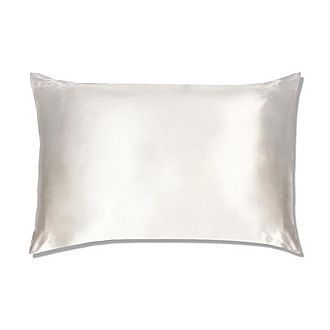 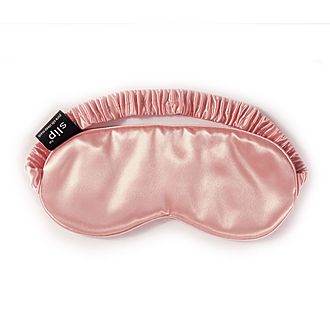 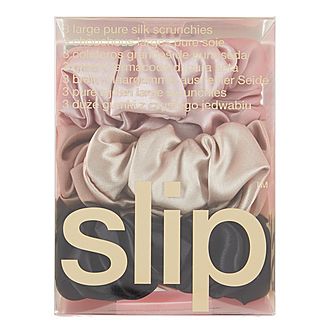 Smiles await when they rise on Christmas morning to this selection of sleepwear gifts.

Can't get enough of stunning sleepwear? Then it's time for a Pyjama Party with designer Olivia von Halle.